Home / Graduates Around the World / Tom and Holly Almanza (’05) 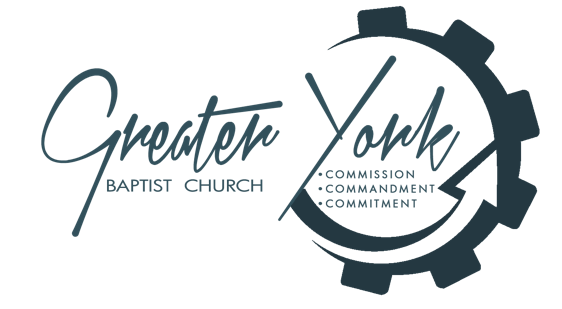 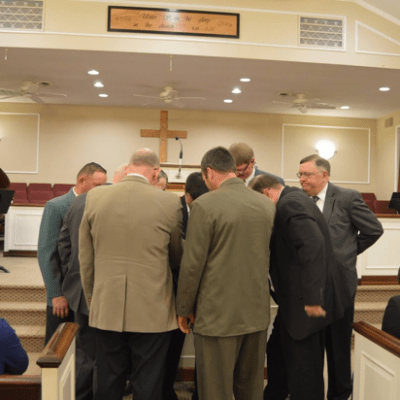 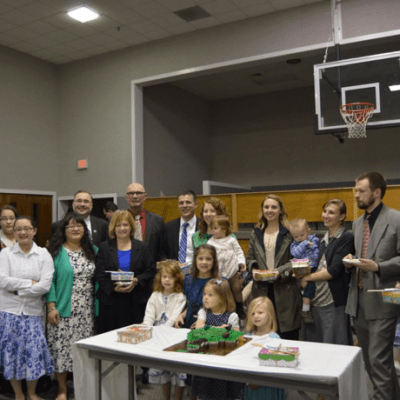 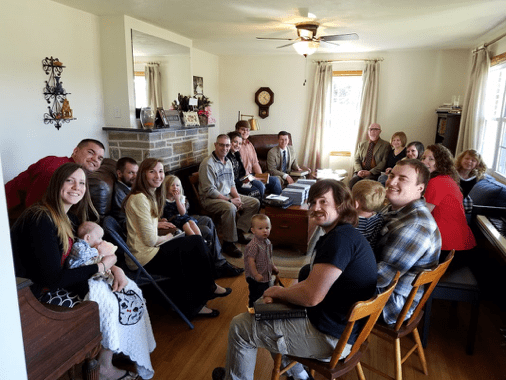 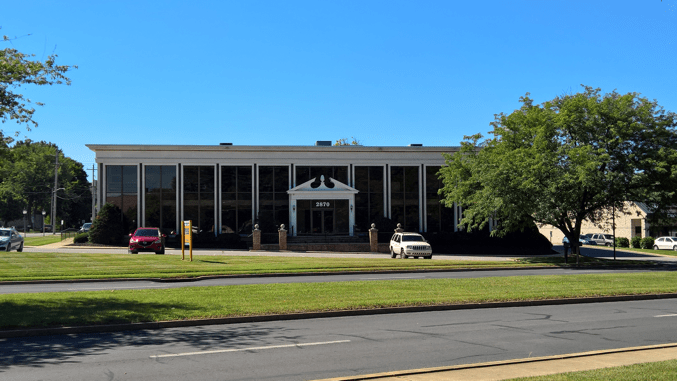 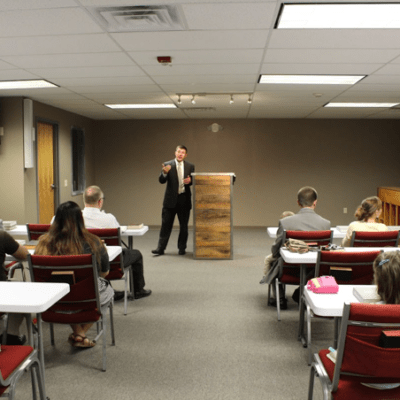 I am not sure what comes to your mind when you think of York, Pennsylvania… maybe you think of pickled beets, hunting camouflage, or coal stoves.  Or maybe you know a bit more about York, and you think of all the industry that has been based here.  Whatever your thoughts, God has allowed Tom and I the opportunity to serve Him here.  God brought us to a place that was very different to us, but He has shown us that He is going to build His Church here.  We are just thankful to be a part of it!

As most of you know, Tom grew up there in northwest Indiana.  His family attended Fairhaven Baptist Church, and he was a part of this ministry from a child on up.  He was educated through the academy, college, and even gained his Master’s degree there.  I was raised in north-central Illinois… I was a farm-girl who eventually came to know the Lord and came to Fairhaven Baptist College to take Bible classes along with a few other helpful courses.  Both of us were saved at the age of eighteen, though from very different backgrounds and experiences!  We met at the annual Preaching Conference one year and we were married three years later.  Tom believed God wanted Him to start a church, and he planned to complete an internship through Fairhaven first.  He owned a maintenance and cleaning company and we worked at that until the time came that he could intern.  He interned for three years at the church and during that God led him to accept an Assistant Pastor position in Brogue, PA at Mt. Zion Baptist Church.  We now miss so many dear friends at Fairhaven, we are grateful for the impact each one has made upon our lives.

After moving to Pennsylvania, we had the opportunity to work closely with Pastor Chris and Jenny Starr.  During those years at Mt. Zion, Tom still had the same burden to start a church.  He soon believed God was leading him to start a church in the York area, about half an hour from Brogue, PA.  In the summer of 2016, Tom and Pastor Chris Starr started praying and fasting.  They looked at different areas and buildings for the church.  They also began to pray over a team that could help us.  God gave clear direction for the location, the building, and a team of fifteen others from Mt. Zion.  On March 26, 2017, Tom was ordained and sent out of Mt. Zion.  They are a church that loves to start churches, and they blessed us, largely supporting the beginning stages of Greater York Baptist Church.  They have given to this ministry financially and have given of their own people to be part of our team.  Some of these team members had even grown up at that church. We are so grateful for their support and prayers.

We held our first service on April 2, 2017.  It was held in a hotel conference room, here in York.  What a wonderful time of year for a new church to start!  God blessed us with twenty-three visitors from the community.  We continued to meet at that conference room and in our home until the renovations were mostly complete on the building.  We are renting the lower level of a very nice building, in the middle of East York.  The basement was a “clean slate,” so we were able to renovate it to suit our needs.  We have a large auditorium area and many other volunteers.  Though we are still waiting to have a sprinkler system installed, the township has granted us Temporary Occupancy for the building, and we are now able to meet there for every service.  We are still busily working so that the building is fully functional.  The Lord has blessed with a prime location and has met our needs, including handicap accessibility.  The rent payment is also much lower than anything else around.  We are thankful for how the Lord has worked this out!

Tom has spoken to many in the York area about the Lord and has tried to be well connected to all the different people of York.  He has also encouraged the church to do the same… to be busy ministering in any way that we can to people, and sharing the gospel with them. We have all steadily been planting the seed of God’s Word in this area and trusting God to bring the increase.  We have been developing quite a contact list and have faithfully kept in contact and prayed over these people.  We have been so excited to have some visitors from the community!  God brought us into contact with one person that we had been praying for, for about five months.  Dot Caloia finally came and expressed how thankful she was that someone was teaching Bible doctrine.  She said that the churches just are not teaching strong doctrine anymore.  God brought us two other ladies through Tom’s political contacts, Crystal and Amanda.  They have been attending the evening services fairly regularly.  Tom led a young man to the Lord who purchased a truck we were selling.  His name is Chris.  He has been exciting to watch grow!  I and another young lady in the church were able to have a four week Bible study with a college age girl, named Sibyl.  Both she and Chris were baptized at our first Baptismal on October 1st.  We have had a few others saved and as I mentioned a good list of contacts.  Some of these visitors came because of a flyer on their door, some through word of mouth, some were personally invited. Our whole church is so excited to see God moving!  Tom has started to present to the church on Wednesday evenings, our church visitation program called “GROW.”  Our church is praying and seeing God open doors with family, friends, co-workers, and strangers.  Our Grand Opening Service was held on October 22nd.

I would also like to include… Why the logo?  The logo has a fourfold meaning.  First, seeing that York, PA has long been known as the industrial/manufacturing capital of the country, the gear aptly represents the community in which we are located.  Secondly, the gear also represents that our church has a work to do and a mission to accomplish as we aim to build up people in the faith.  Thirdly, the arrow is going counter-clockwise to show that we are going against the current direction, culture, and trends of our day.  And fourthly, the arrow is pointing upwards representing that our work is ultimately for the Kingdom of Heaven though we accomplish it in this world below.

We are simply trying to be yielded to Him each day and allow Him to use each of us in the unique way He chooses.  It has been neat to see God teaching us along with our team and helping us to develop a strong dependency on Him.  Thank you for your support and prayers!