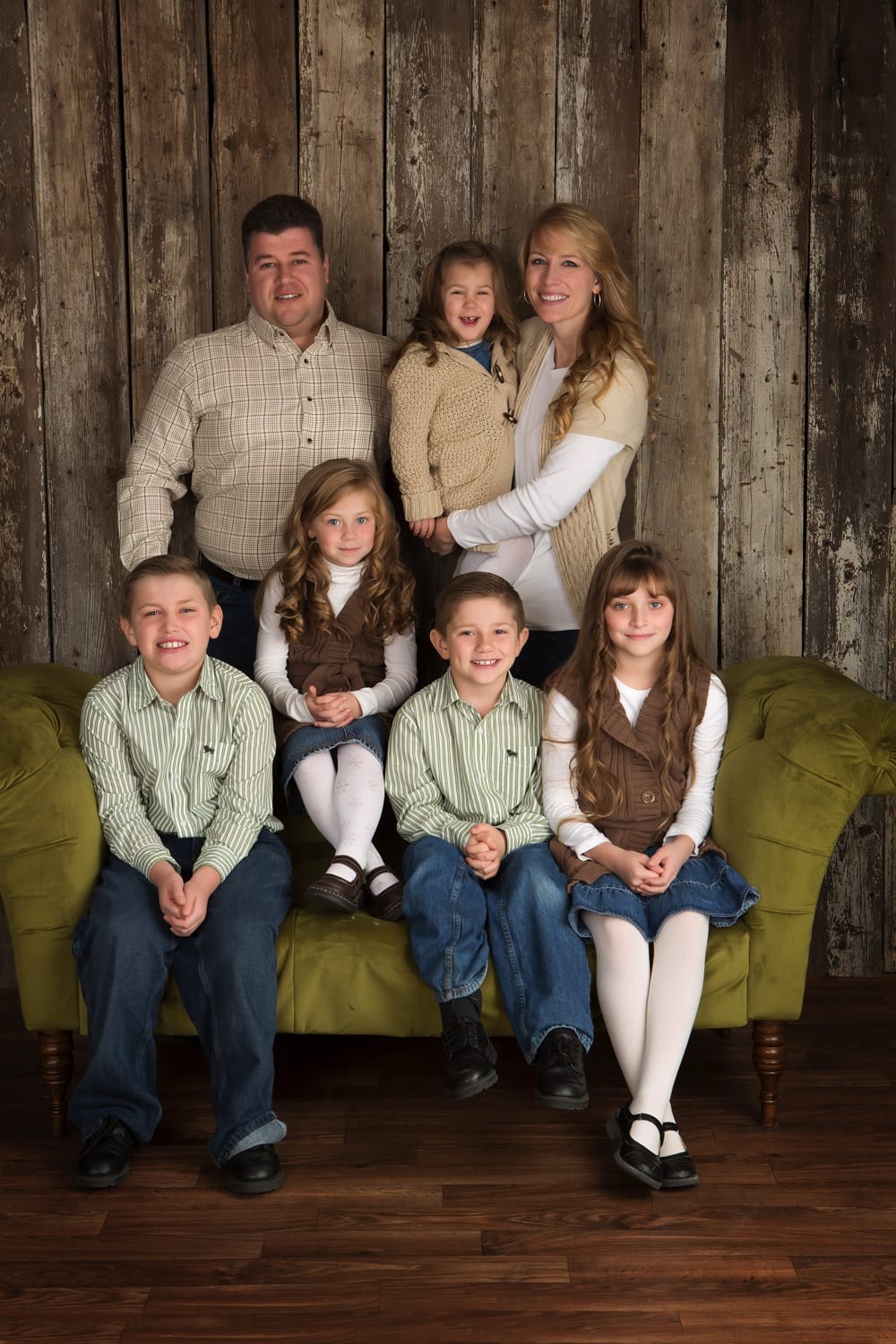 Having both a father and a grandfather as Baptist pastors, Jonn Morrow’s earliest memories included seeing the work of the ministry firsthand.  Jonn’s father dedicated himself to helping young Baptist churches grow.  This took his family to the Upper Peninsula, Traverse City, and Lansing, Michigan.  As a high schooler, Jonn’s family moved to Green Bay, Wisconsin.  Jonn recalls his father’s commitment to be a godly influence on his children.  Family prayer, devotions, and ministry work were an integral part of his upbringing.

After high school, Jonn enrolled in Bible college, graduating from Fairhaven Baptist College in 2001.  While at Fairhaven, he met his wife, Angela.  She came to Fairhaven from Anchor Baptist Church in Salt Lake City, Utah.  After graduation, Jonn served as an assistant in a climate vastly different from the one in which he was raised.  He worked for two years at Grace Independent Baptist Church of Ocean Springs, Mississippi, under the leadership of Pastor Ed Decker.  During this time, God confirmed in his heart the call to pastor.  Following the Lord’s direction, Jonn returned to the far north, moving to Kennan, Wisconsin, where he was called to pastor New Hope Baptist Church.
The Lord soon blessed them with a facility that was formerly a public school.  One year after starting the church, they opened a Christian school.  From this ministry, and their soulwinning efforts, Pastor Morrow has seen several young people not only saved and discipled, but also attend Fairhaven Baptist College and then return to assist him at his church.  Pastor Morrow observed his 10th anniversary at New Hope last summer.  He looks forward to seeing how the Lord will use New Hope Baptist to reach their area with the gospel.