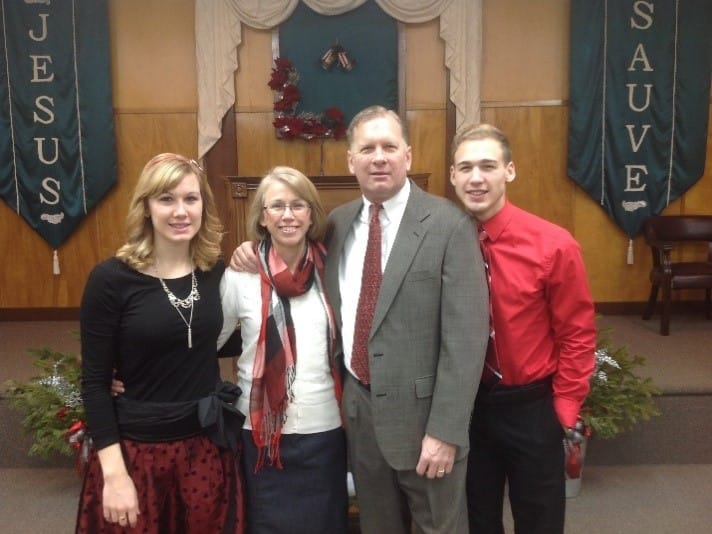 I am Chris Hilmer (1995), and my wife is Christine Walleck (1986). We have been missionaries in the French-speaking province of Quebec, Canada since 1999. Our first ministry was in the city of Drummondville where we studied the language, adjusted to a very different culture, and helped a French-Canadian family to plant a new church. After three years, we moved an hour south to the city of Sherbrooke where we have worked for fifteen years planting a church.

Although Quebec was traditionally a rural, Roman Catholic society, enormous changes began to take place in the 1960’s that transformed it into a modern society with a secular outlook. Places that are similar would include Holland or the Scandinavian countries. Church planters here must be resilient, patient, and focused on the future.  Converts in Quebec are not won overnight, and discipleship is often a slow process.

Over the years we have passed out hundreds of thousands of tracts across our region, most of which have fallen on stony ground. We rejoice, though, that we have over the years seen dozens saved, baptized, and added to the church. We have also seen some of our young people head off to Bible College (including Caleb Rouillard), and a few are serving the Lord full-time. Our desire remains to train someone to take this work but materialism, reticence on the part of French-Canadians, the lack of a Biblical heritage, and other factors have militated against the realization of this goal.

We are thankful for the training that we received at Fairhaven, especially the myriad of opportunities to work in different ministries.  Five years of labor in the projects of Gary prepared us for our ministry here in ways that we could not begin to understand at the time.  I am also thankful for a faithful core of church workers and church members at Fairhaven who taught us many things about serving the Lord during our nearly seven years in Chesterton, I Cor. 15:58. 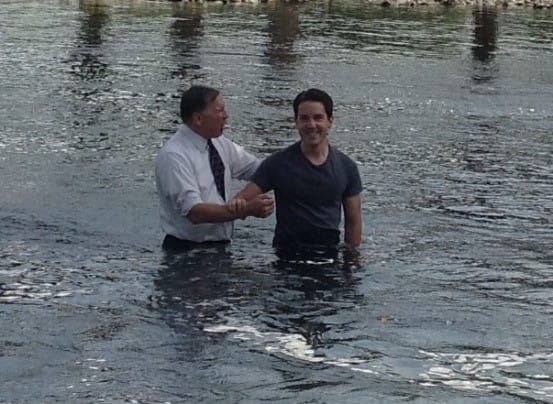